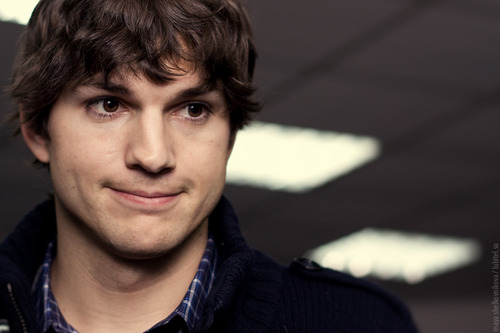 I attended the event, which the American delegation perceived as an opportunity to get acquainted with the experience of Russian NGOs in the use of IT to solve social problems and Novosibirsk organizers considered it as a chance to tell about their successes in the field of development grants. 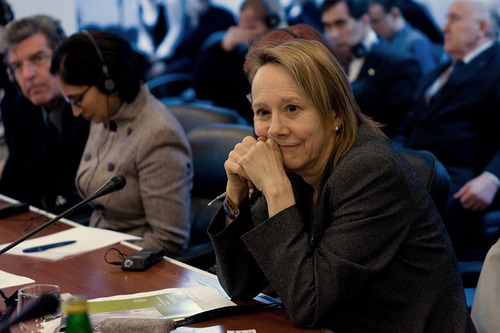 The result of the meeting was sad: no one didn’t get what they expected. American participants have not heard about the Russian experience and Novosibirsk “public figures” have their projects uninteresting to anyone.

The actor and co-founder of The Demi and Ashton Foundation Ashton Kutcher formulated expectations of U.S. participants from the meeting by telling of how he has collected $100.000 to fight malaria in Sudan through his Twitter. Russian side has proved to be not ready to give specific examples of the results of its activities, limiting statements promising that in their work they plan to create websites and using email. 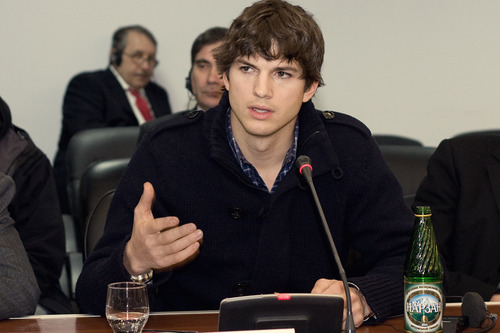 “Most of the Russian’s participants are ignorant and incompetent, – recalls an expert on product marketing of 2GIS Eugene Vasilkov. – Americans asked a very specific question “How do you use Internet to fight for civil rights,” and Russians talked about e-mail, some radio station and cooperation with local police. I was ashamed”.

We tried to somehow fix the situation, when Ilya Ponomarev, the member of the Russian Parliament, asked Howard Solomon, Director for Russia at National Security Council, to call for local bloggers – Elia Kabanov and Artem Loskutov. 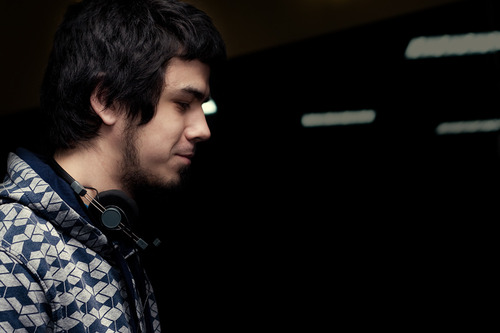 “Almost everything that was said, at best, looked like the story about the skills of using Internet for the sake of mastering skills of using Internet – says the artist Artyom Loskutov. – Particulary at the end, it seems, the ambassador demanded virtually bloggers to voice opinions, because “civil society is not only NGOs but also, in the first place, some enterprising people, somehow. When Elia Kabanov gave me a call, I told the story about how Internet technologies have helped me to get into prison and to get out of it”.

Artist Loskutov told about his involvement in the organization of “Monstarions” and how it has attracted the attention of law enforcement to him. He described how the police put the marijuana package in his bag, and the court authorized his arrest. Loskutov described the chronology of the public campaign in support of it, which started in blogs and then through the media came to the streets of many cities in the country and the world. Of course, the particular persuasiveness of his story gave the proximity of a conviction – the next hearing on his case will be held on February 24th; the prosecutor had demanded for him one year of probation. 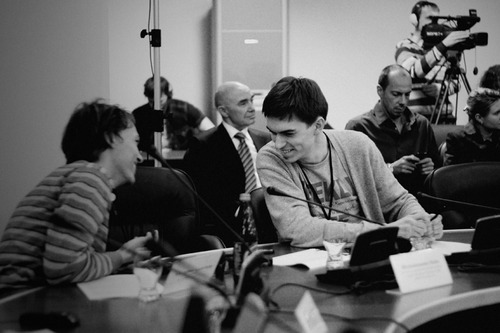 During the Loskutov’s monologue Russian participants nervously giggled, some of them were sorry that they could not sink into the earth right now, and the Americans listened to him with their mouths open. Once Artem finished speaking, several of them offered him help and support. 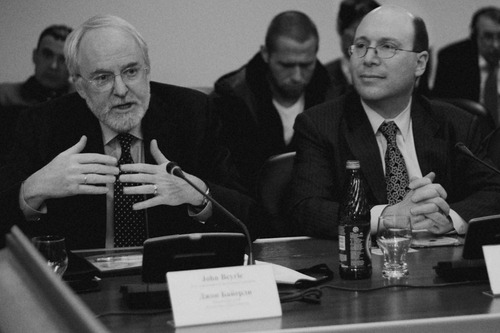 Probably, this was mainly the result of the activities for which it worthwhile to pursue. Neither some fake volunteers speaking, nor moderator who ignored the participants, but sincere reaction of foreign IT specialist and diplomats on the peculiar situation of affairs in Russia.