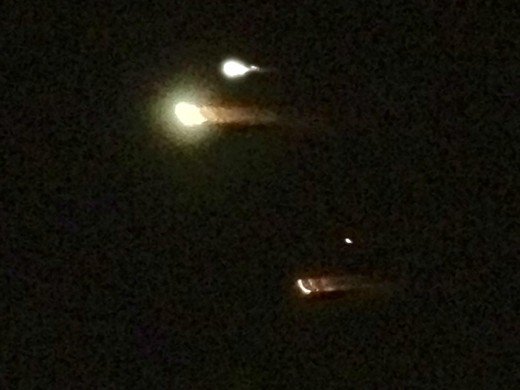 The Meridian-series communication satellite was launched aboard a Soyuz-2 carrier rocket earlier Friday from the Plesetsk Cosmodrome. The Soyuz-2 suffered a malfunction during the third stage and the satellite came down in Novosibirsk region in Siberia.