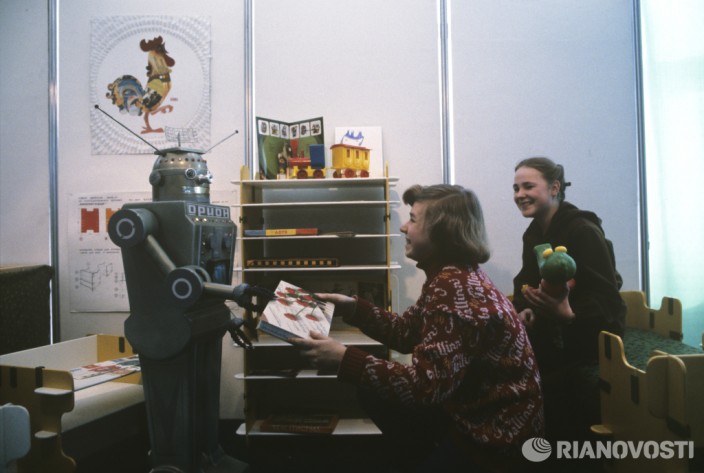 In the Soviet Union, robots were an important part of ideology. In the bright future of communism it would have been their duty to work hard while Soviet people were to take advantage of self-development and prepare the colonization of Mars. In every Young Pioneers Palace and House of Young Technicians schoolchildren were creating their own, very exotic at times, robots. Grown-up engineers were also not falling behind. metkere.com presents 13 weird Soviet robots – from the secretary with the tray to synthesizing diamonds moustache robot.

Walk at the Station of the Young Technicians, 1969:

Knight of the radio electronics, robot created by Pozitron union in Leningrad, 1971: 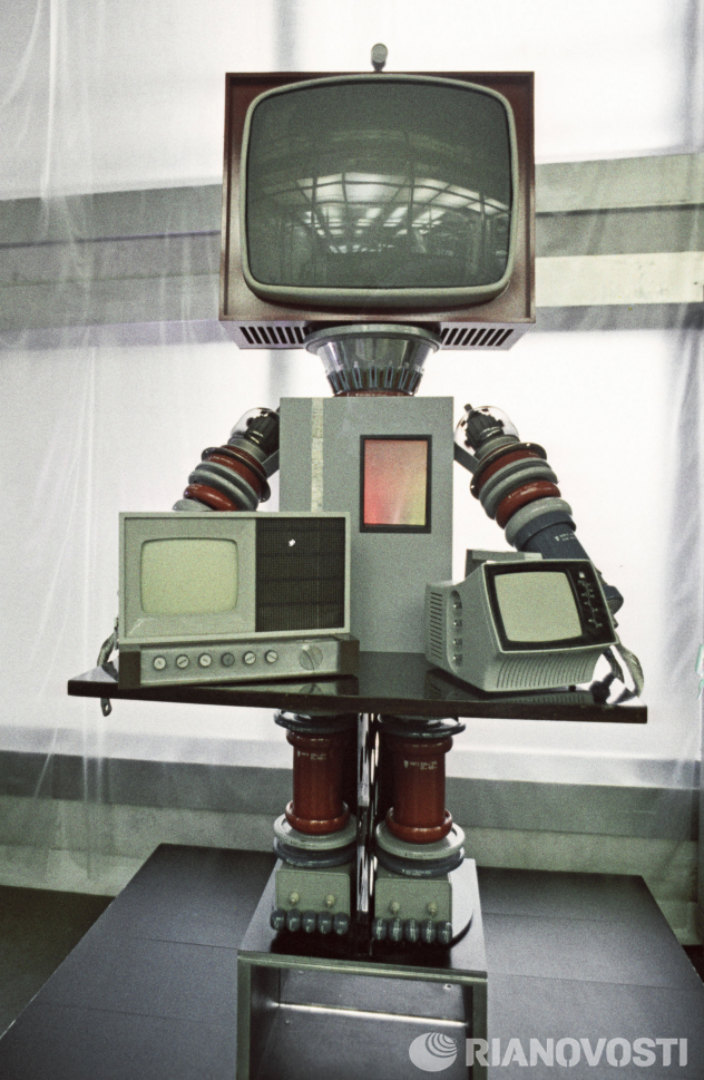 Working robot models created in Kaliningrad and presented at All-Union exhibition Creativity of the Young, 1971: 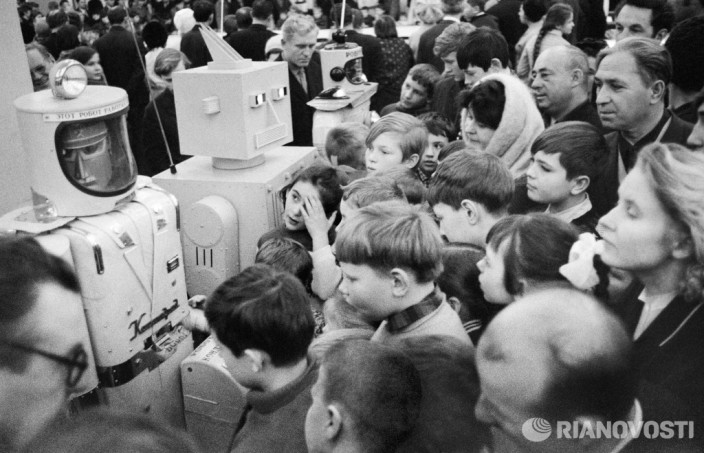 Children from the modeling hobby group of The Central House of Children’s Creativity checking the working processes of the robot, 1973:

Robot created by members of Station of Young Technicians in Kaliningrad during the walk on the city streets, 1969: 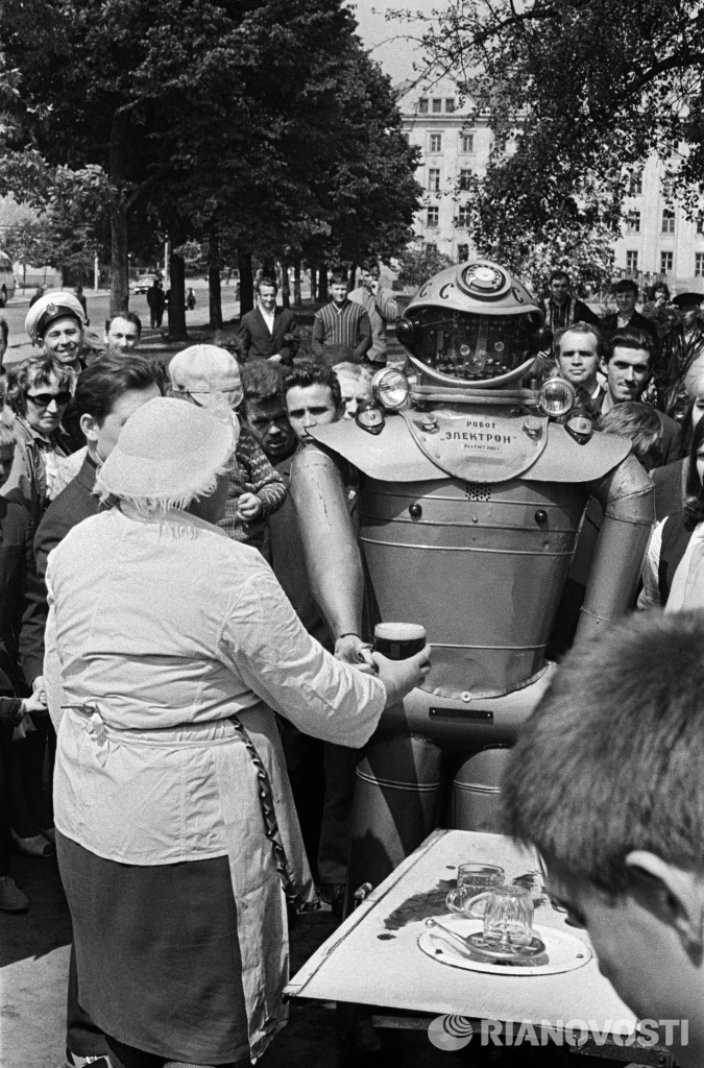 Robot for synthesizing diamonds at the exhibition of Kiev Institute of Superhard Materials, 1974: 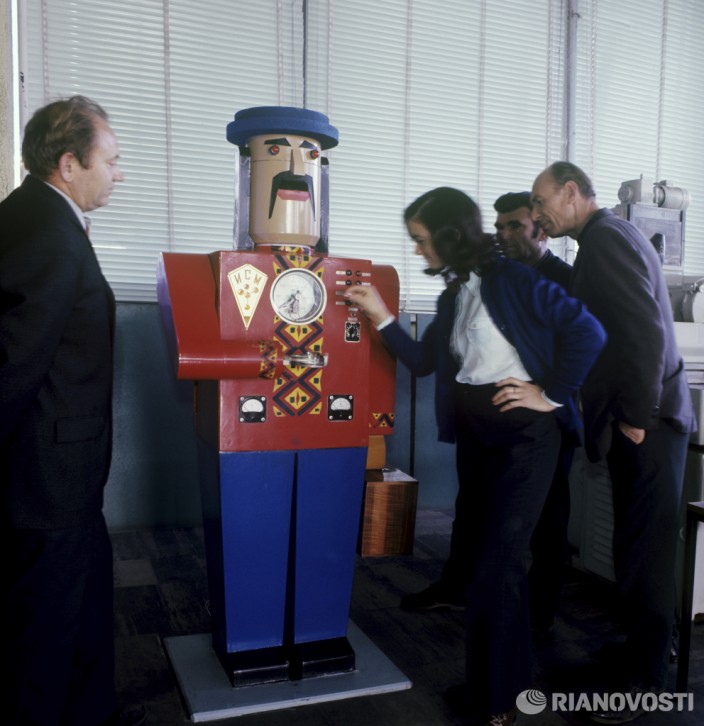 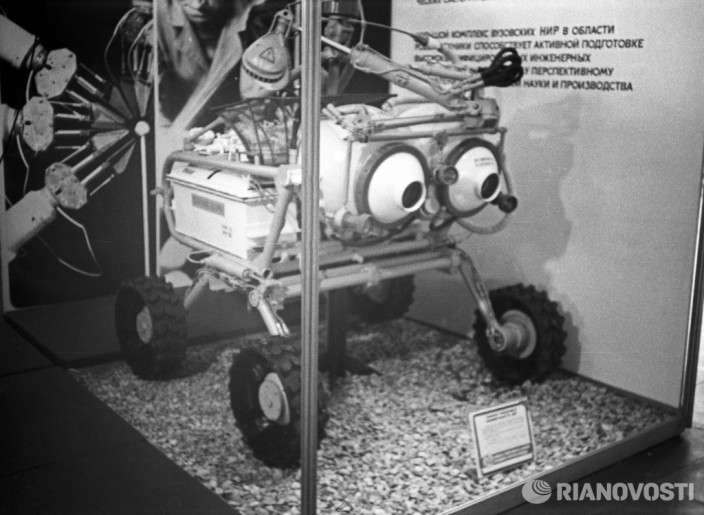 Robot leading the excursion at the Department of Automatics at Polytechnical Museum in Moscow, 1969: 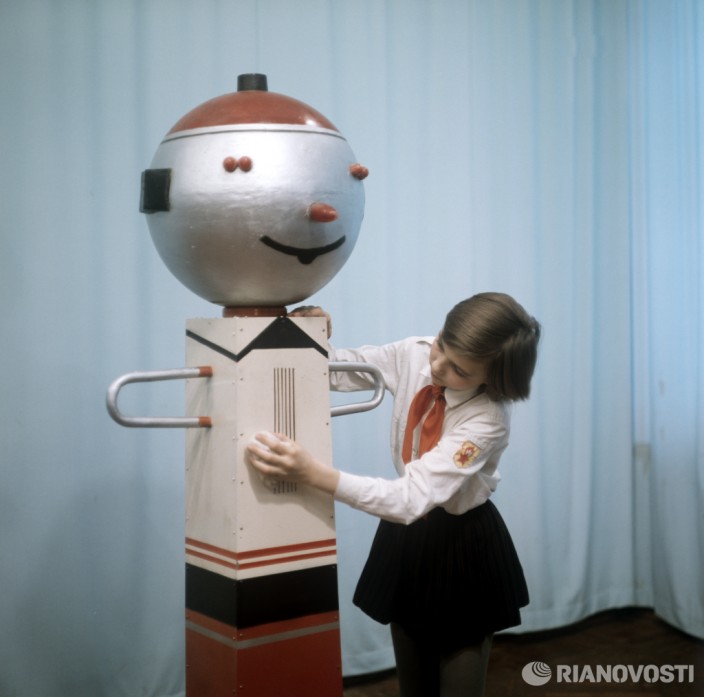 Creations of young craftsmen from Young Pioneers Palace on the city streets, 1971: 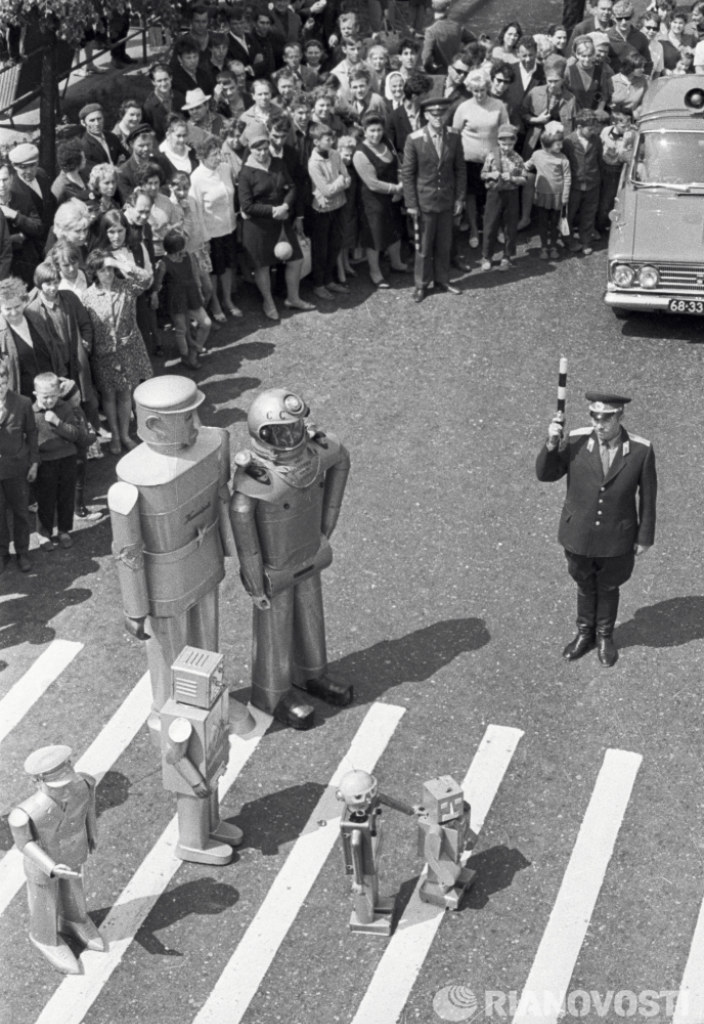 Young woman looking at the creation of young technicians, 1969: 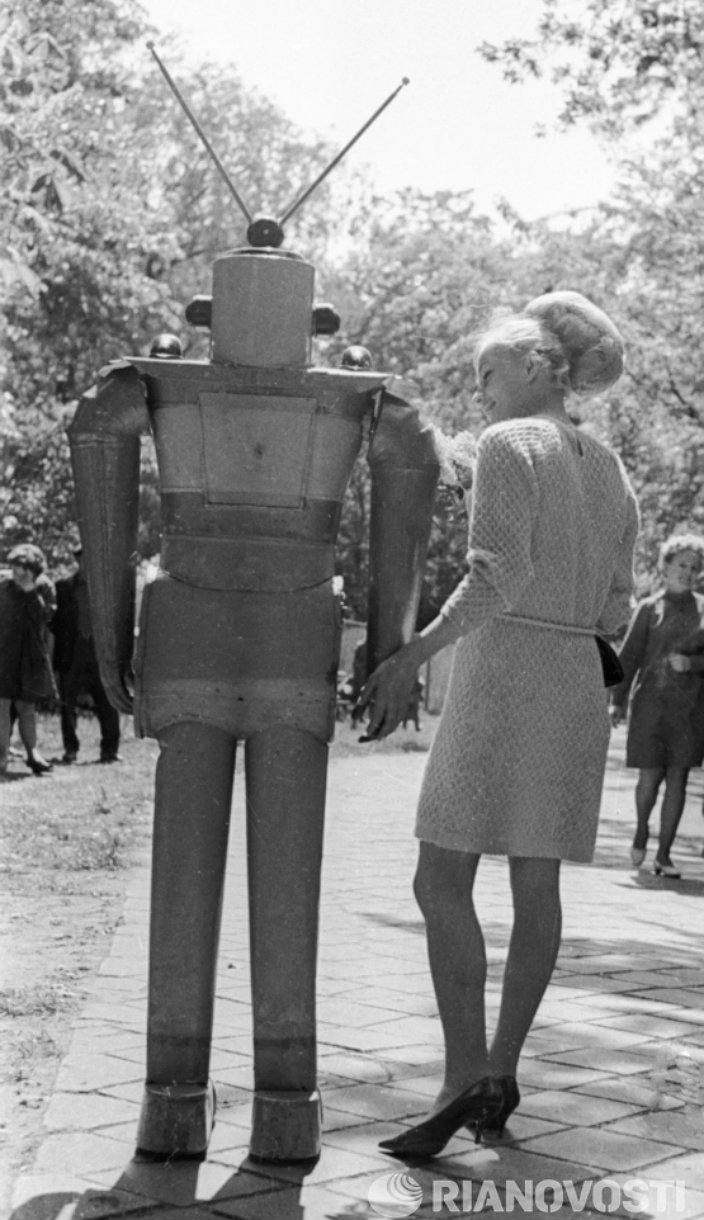