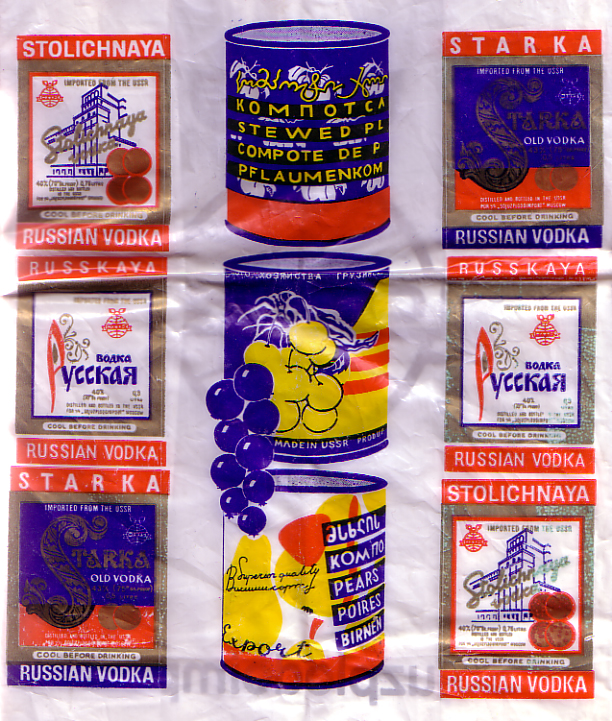 This amazing artifact came from the Soviet pavilion at Expo 67. Comrades, drink Stolichnaya vodka and do not forget about fruit compote! END_OF_DOCUMENT_TOKEN_TO_BE_REPLACED 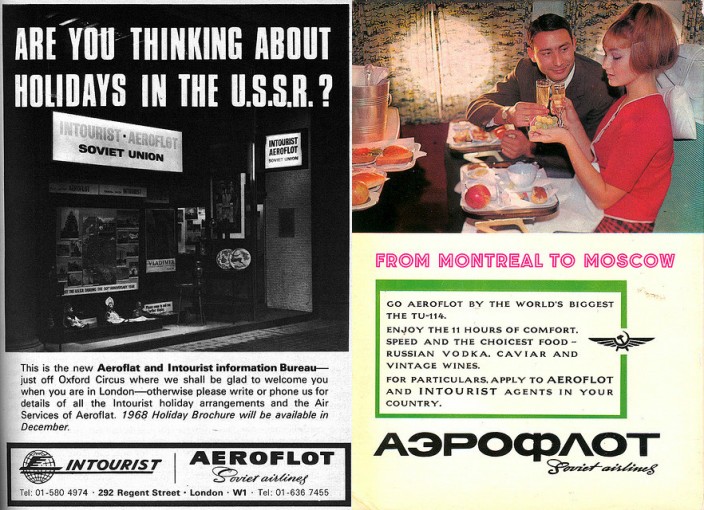 Sputnik was a Soviet magazine published from 1967 until 1991 by the Soviet press agency Novosti in several languages, targeted at both Eastern Bloc countries and Western nations. It was a digest of the most interesting Soviet news. In addition, the Sputnik touted the achievements of socialist industry. END_OF_DOCUMENT_TOKEN_TO_BE_REPLACED 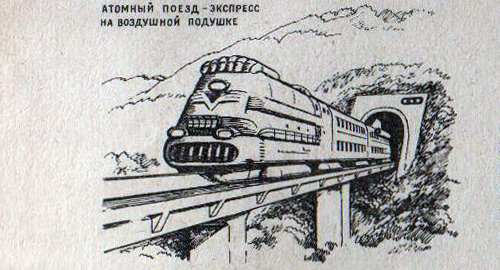 This illustration of the atomic hover express appears in the Soviet I want to know everything! almanac published in 1969. END_OF_DOCUMENT_TOKEN_TO_BE_REPLACED